Hey! Welcome to Bounce.wav, a 2 button game where you bounce and you die... a LOT!

Down Arrow : Move Down.

All the levels have been tested and all of them can be finished... but only after hundreds of painful deaths.

This is our submission for the gameboy jam but it's also a prototype for a bigger game we plan to make with 80s neon style graphics and synthwave music (that's why we called it Bounce.wav ;) ).

I hope you will enjoy the game and any feedback from you would be helpful. Thanks :D

- Adjusted difficulty for all levels.

- Updated the game to be rendered in Gameboy resolution (160x144) but making the game window bigger for better visibility.

- Updated the color palette to new 4 colors that look like a CRT effect from the 80s. 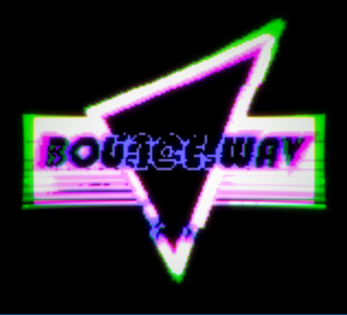 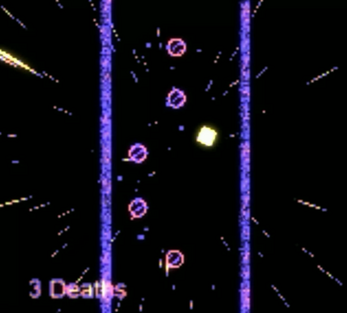 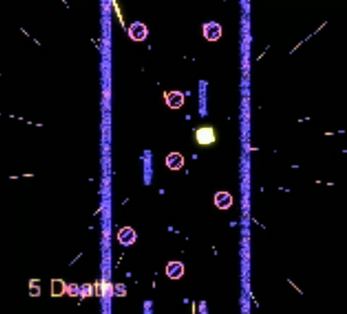 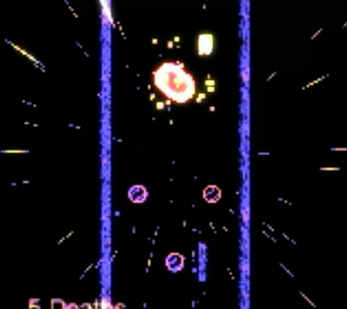 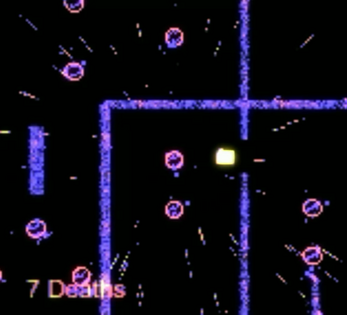